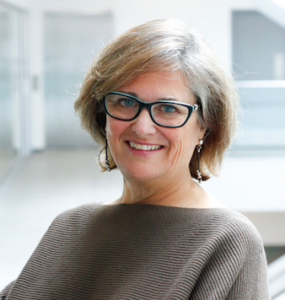 Sandra Oldfield  started Tinhorn Creek Vineyards with her husband in 1994. Over the next 20 years as Winemaker she was the first in Canada to use screw caps, she began the Oliver Festival of the Grape and led the way for BC’s first sub appellation—the Golden Mile Bench. As CEO, Sandra led Tinhorn to become Canada’s first carbon neutral winery and Canada’s safest employer award for Hospitality.

In 2017 Sandra began anew, starting Elysian Projects, a beverage and tourism consulting company. She created the Fortify Conference in 2018 helping artisan beverage producers better manage their businesses. She is an Executive in Residence at Accelerate Okanagan and the creator of the weekly #BCWineChat on twitter every Wednesday night. Sandra was named one of Canada’s Top 100 Powerful Women in 2016.